Check out these exciting excerpts of NEW mystery books published in 2019. Read an excerpt before you buy! All subgenres of mystery available for you to enjoy! Available for a LIMITED time only. 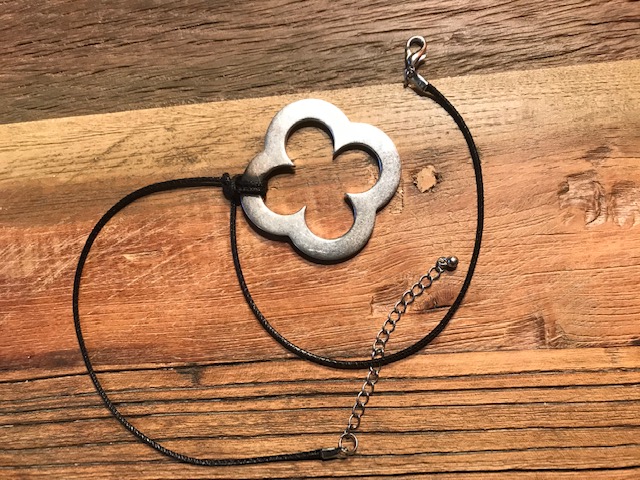 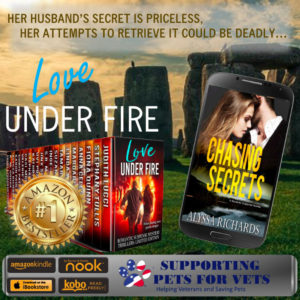 Join me Thursday evening at 7pm EST at Kylie’s Fiction Addiction for an hour of holiday fun!! I’ll have games, giveaways and a sneak peek into my upcoming New Release: CHASING SECRETS ! Hope to see you there 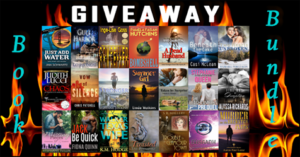 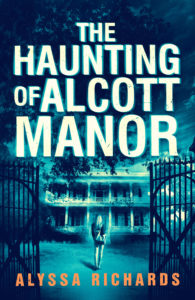 The Haunting of Alcott Manor

Chapter One
It was the wind that stopped her.
Not the force of it, but the message it carried on its course. Cold air tumbled over warm currents, whipping around her legs and across her chest. It swirled about her body like a lover who simultaneously promised what was next and took control to make it come about.
Seventies rock blasted in her ears and she slowed her run. Her feet stopped their rhythmic pounding on the packed sand of Stinson Beach.
Her beach.
She tried to catch her breath and searched the deep lapis waves that rode toward her. It was cold air that blew over the warm, a pattern her mother said meant that upheaval rode on the appearance of calm.
“No,” Gemma said between gasps for air. Her voice was low. Determined. Firm. “Not again.”
She pulled the earbuds from her ears, stared at the waves that rolled over the depths of the ocean, and the wind settled as though backing down from her challenge. It switched to a sun-warmed draft that caressed her face and neck.
Something tingled inside of her from it, like the effects of a possessive kiss. An awakening, a calling. The result of an event already put into motion.
She tried to cast aside her mother’s Native American wisdom, especially because it had proven itself right more often than she liked.
“Stay away.” Her voice held no mercy and no patience. She fit the earbuds into her ears again and cranked up the volume.
The gray shingles and glass of her house were in her sight now. She ran toward it with all the speed she had left, along with the sinking feeling that this wind pattern was signaling yet something else she couldn’t outrun.

To continue your adventure with The Haunting of Alcott Manor, click here!

The Haunting of Alcott Manor is available on Amazon and is free with KindleUnlimited!